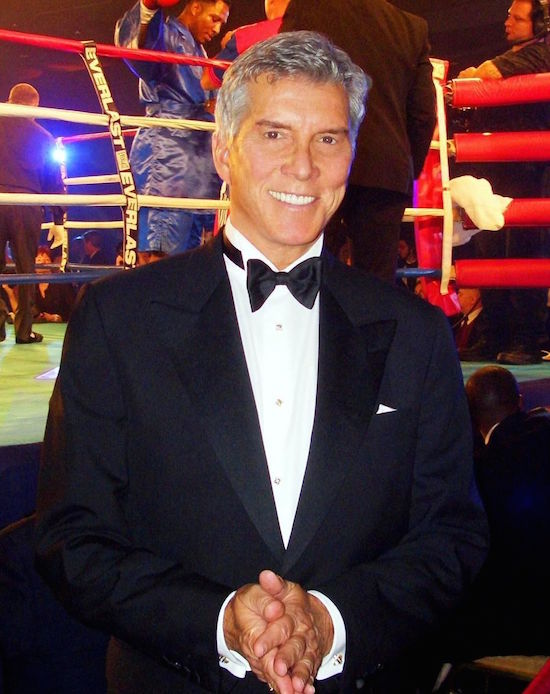 After last year’s superior educational content, conference organizers set their sights on an even higher level. To that end, Michael Buffer, the most recognized “Sports & Entertainment Announcer” in the world, will deliver the conference keynote.